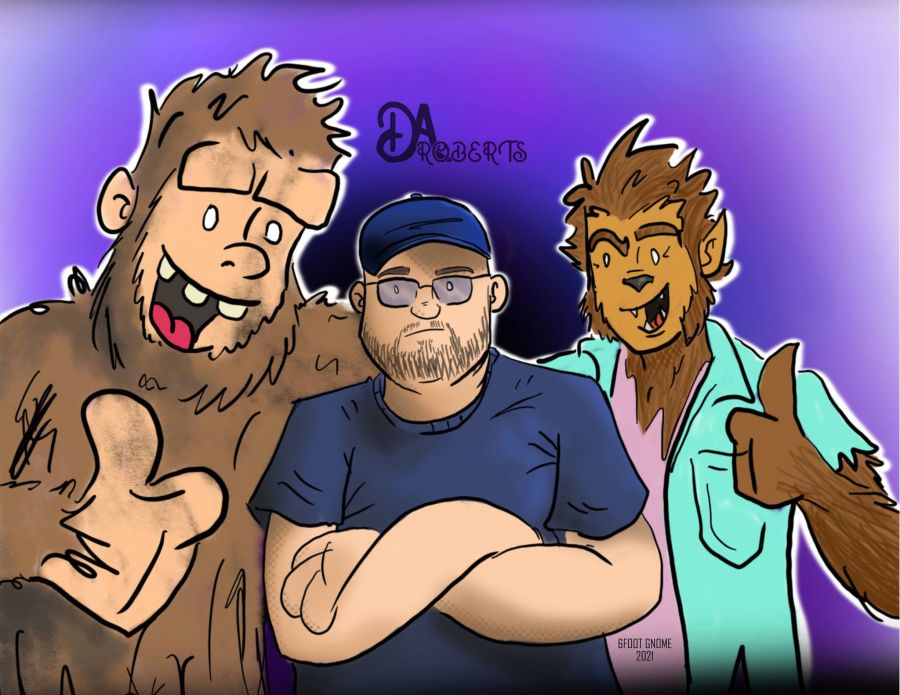 What’s Next in the D.A. Verse?

Funny you should ask. We have a lot of projects in the works that we are very excited about. Books, short stories, Podcasts/shows, locations for filming, merchandise, and other projects. The books that we have planned for the next two years are listed below. This is not an all-inclusive list and could be subject to change.

The books that have “Working Title” listed will be decided by the members of the Patreon Community. If you’re not a member of the Patreon Community, we hope you’ll check it out and consider joining us. There will be a lot of involvement with the community, and they will help shape the future of the D.A. Verse. The community will help decide book titles, cover concepts, plot ideas, merchandise ideas, and much more. Find it at the link below.

There are a lot of locations that we’re hoping to be able to travel to for filming videos. We’ve already been to the Land Between the Lakes Area in Kentucky and to the Joe Bald Recreation Area here in Missouri, where we captured the possible Dogman footage. We’ve even filmed a second Joe Bald video, hoping to capture more footage. However, that’s just the beginning.

We’re wanting to travel to and film at some interesting locations. In Southeastern Oklahoma, we want to film at the area where the infamous “Siege at Honobia” took place. In Northern Mississippi, near the town of Taylor, we want to locate and film at the area where the incident known as the “Siege of Lockett Ranch” occurred. We also plan to return to the Land Between the Lakes area. We’d like to either camp in LBL or do some overnight investigations.

Other places we want to go to are Elkhorn, Wisconsin for the Beast of Bray Road. There is another abandoned campground here in Missouri that we intend to film at. The Michigan Dogman sightings are on the list, as well. We want to film in a lot of places where cryptids have been seen from the Ohio Grassman to the Mothman of Point Pleasant, West Virginia to the Jersey Devil to the Florida Skunk Ape.

Ultimately, we plan to travel to as many places as we can. The crowning jewel would be if we could mount an expedition to the Port Chatham/Portlock area of Alaska. The legend of Port Chatham is fascinating and filming there would be amazing.

Conventions and public appearances are also in the works. We are planning on doing comic/sci-fi conventions, horror conventions, bigfoot conferences, and pretty much any other type of show that would make a good fit for promoting the books.

There will also be more projects done with Cameron Buckner and Neoma Finn from the Dixie Cryptid and What If It’s True Podcasts. D.A. will be doing some guest narrations as well as more of the D.A. Verse/Steve Lilly crossover stories. Look for those in the coming weeks.

As you can see, there are a lot of projects in the works. We look forward to sharing these projects with you all and having you join us on this journey. 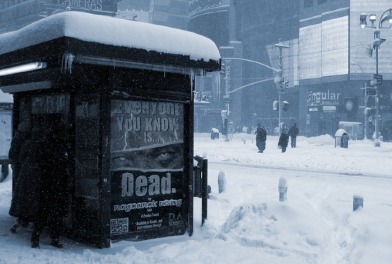